Here at NorthWest Locksmith we include Liberty Lake in our service area coverage as well. Whether you need a new deadbolt installation for your home front door in Otis Orchards, or a  car lockout service because you forgot your keys in the ignition of your vehicle in Post Falls ID, we got you covered.

There can be many security and locking situations with your home or investment property that may require a locksmith in the Liberty Lake area. Here at NorthWest Locksmith Spokane we provide many types of residential locksmith services to satisfy your security needs such as lock rekey, lock install, lock change, broken key extraction, house lockout, and more.

Located a little further east of Spokane close to the border with Idaho, Liberty Lake WA is a very small town with a population that stands at around 9,000 people and around 2,000 households. Liberty Lake was officially incorporated in the lake that is located outside of the city limits since it is outside of the urban growth boundary.

Although it considered as a small town, Liberty Lake is a home to two historical Parks in the areas Pavillion Park and Rocky Hill Park. The 4th of July celebrations in the area at Pavillion Park are truly unforgettable with music, dancing, and fireworks. 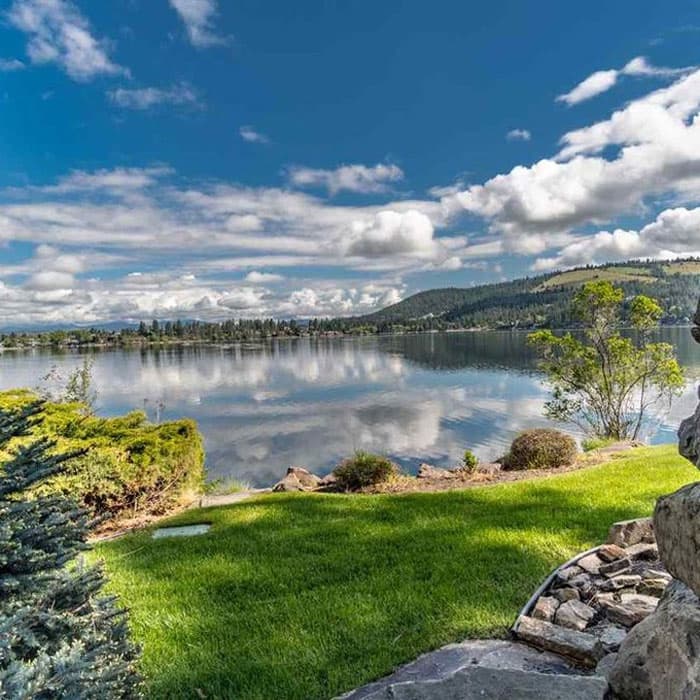 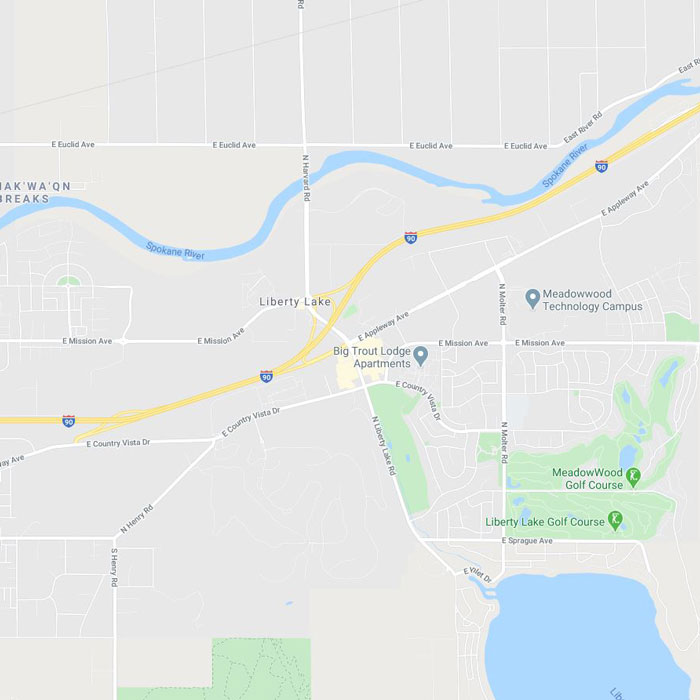 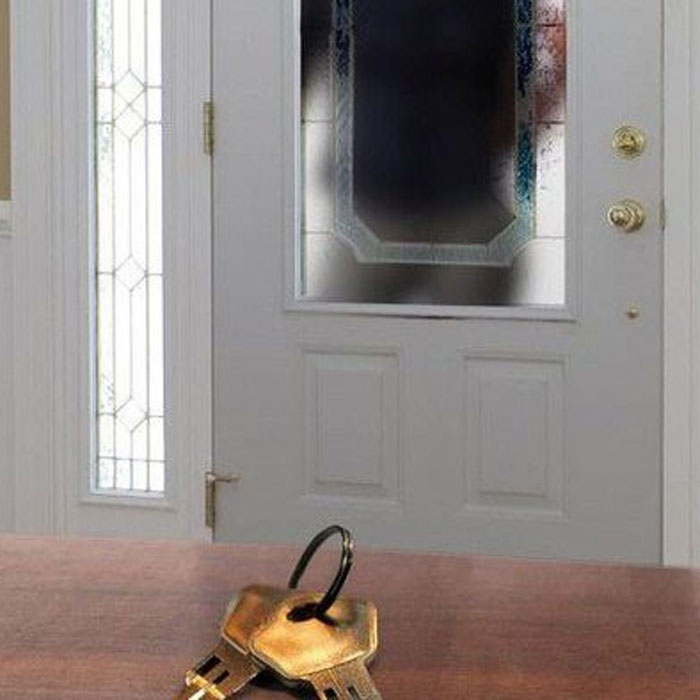 Locked Out of House Spokane 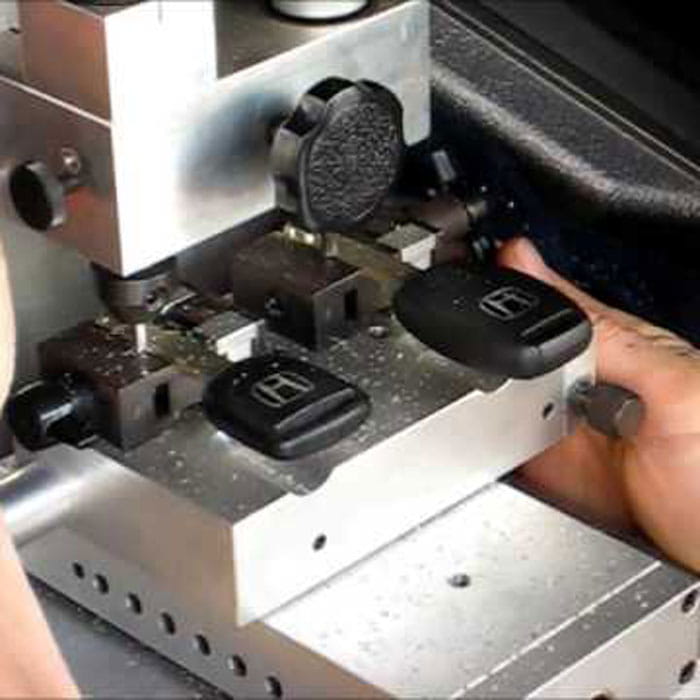 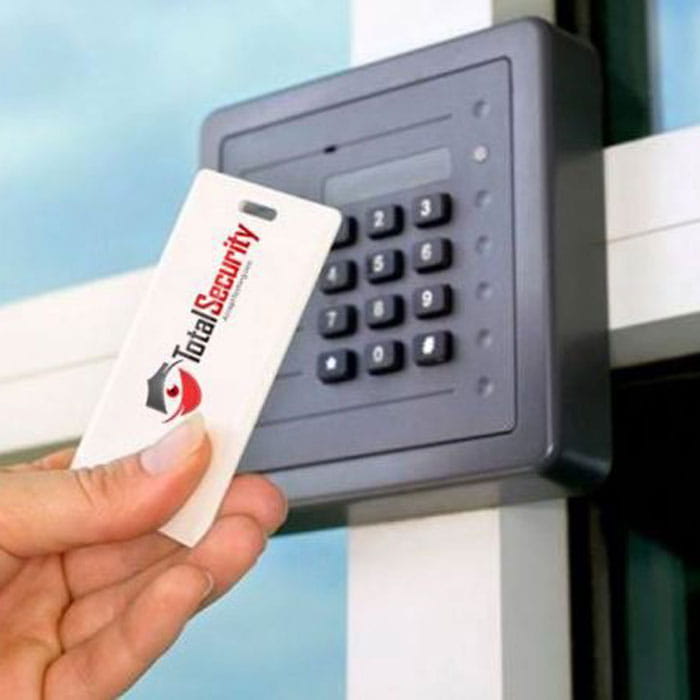